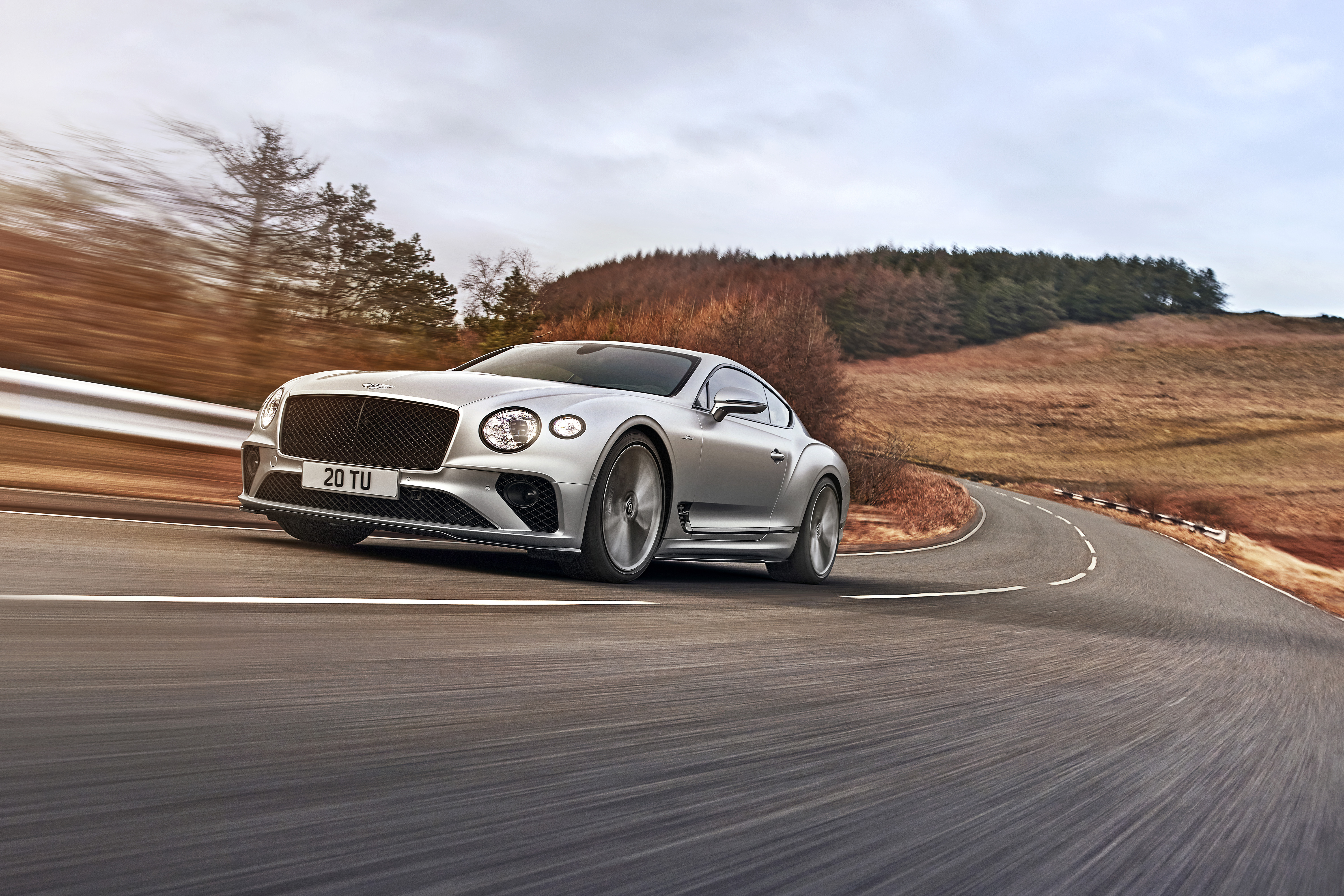 With a nearly 100-year old bloodline, Bentley has always had its work cut out for it when designing the Continental GT. Since 2007, it’s been a relatively repetitive — maybe unexciting — recipe: Plush luxury, lots of power, and a somewhat boring exterior. That’s about to change.

The new Continental GT is a bird of a different feather. While still an absolute powerhouse (650 horsepower and 664 lb. ft.), it now features a highly advanced chassis that brings more “sport” and less “spa” to the road. And, with all-wheel-steering and an electronic rear differential, keeping that combination of power and willingness dialed in on the road is a simple proposition. That’s definitely a good thing because, with a 3.5 second zero-to-60 and a top speed over 208 MPH, it’s a lot of car to handle.

Here’s arguably the best part: The Continental GT finally looks fast. While older models were more reminiscent of cruise liners, the new GT features sleek lines, sweet interior finishes like carbon fiber and Alcantara, and a generally menacing exterior. It’s almost Mustang-esque, though I’m sure that’s an insulting comparison for all seven of you prospective Bentley buyers out there. The point is this: It finally works.

No word on a price yet, but with 2019 Bentley Continental GT’s base price of $220,000 as a reference, I’m not suspecting it’ll be competing with the Mustang for buyers anytime soon.