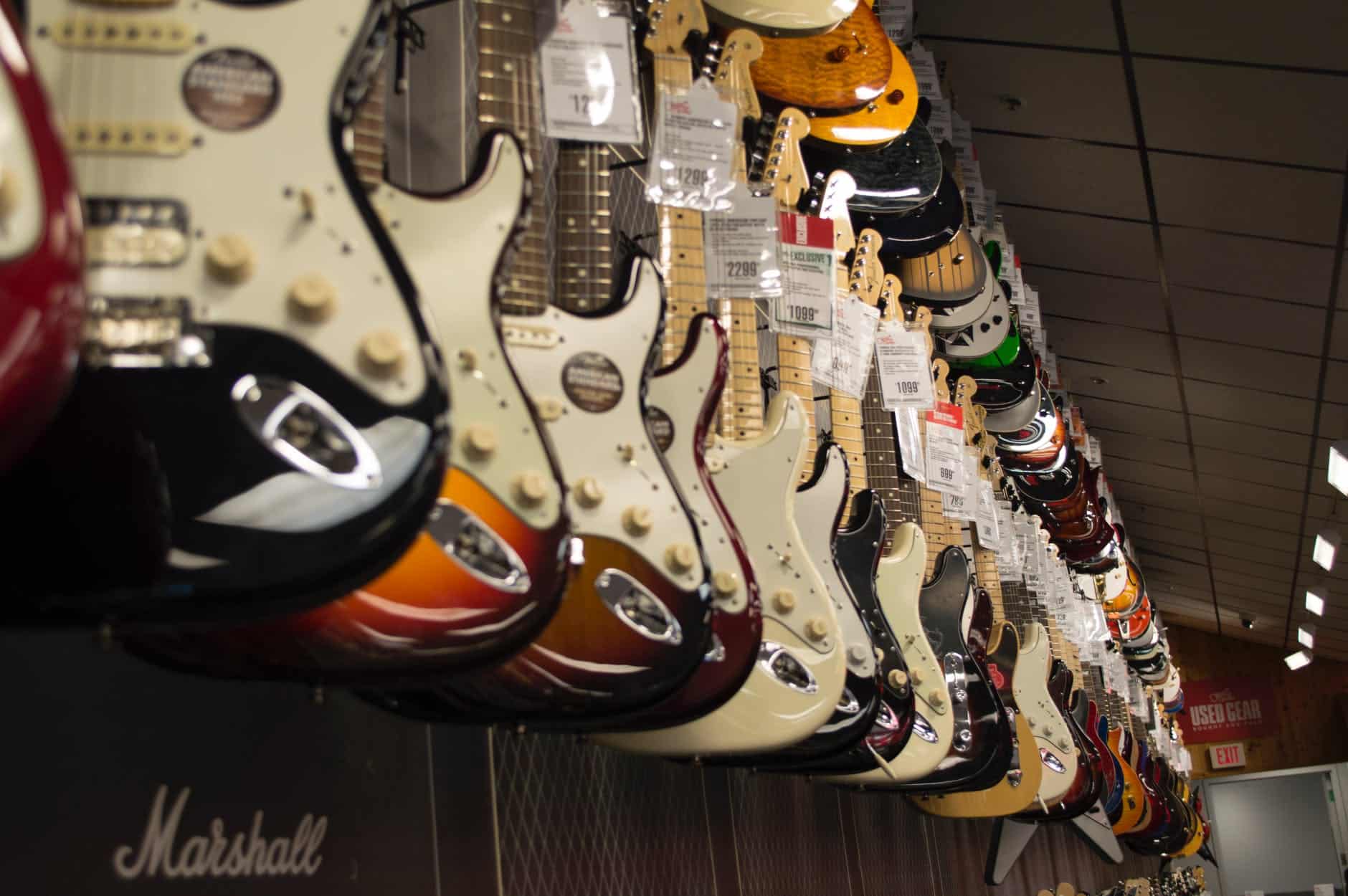 I come from a musical family. A very musical family. My grandfather was a fantastic clarinet and saxophone player, and I spent hours listening to him play when I was a child. He and his three brothers played in a band for over 60 years. They played up and down the east coast (as far as I know). They performed at events like weddings, anniversary parties, dances, and even union galas.

Music in a Rough Neighborhood

You see, my grandfather grew up in a Sicilian neighborhood in Harlem in the 1920s. The street was so riddled with organized crime that the city blocked it off entirely on both ends. It was an attempt to eradicate the crime. It was more like stepping on a puddle.

My grandfather said his mother was smart. She knew that if her boys didn’t come inside when the sun went down, they’d be in trouble. She made them come in for music lessons. It worked. They started a band and stayed out of trouble, though they played music for some very, very involved people.

Once he was old enough to play the drums, my father also joined that band. And he’s still a great drummer, in my opinion.

I never learned to play an instrument. It’s not that I didn’t want to. I really did. I asked my grandfather to teach me how to play the saxophone, and I begged my dad to teach me to play the drums.

That bothered me for a very long time. My grandfather was my hero up until he passed three years ago. It always bugged me that I asked him to pass on the gift of music, and he said no.

My dad told me the reason was neither he or my grandfather were teachers, and that they couldn’t teach me to play music. They could play, but teaching was another story.

Maybe they both knew it would be an uphill battle.

So, I did what most kids my age did. I played second base for my little league team. I learned how a Game Genie worked on a Sega Genesis, and eventually poured all of my interest into girls and cars. But I never learned to play an instrument.

Now, I’m glad I never learned. I let go of the disappointment and bother that I felt for almost three decades. I’m happy I never pursued school band. I’m glad my dad didn’t let me play his drums. I’m touched that my grandfather never sat me down and showed me what it was like to play a note on a clarinet.

Why? Because I’m learning now, and the rewards are so much sweeter.

Let’s backtrack just a bit. My daughter’s 10 years old, and she’s learning to play the clarinet with the school band. When she told me she wanted to learn that particular instrument, it touched my soul. I’ve been missing my grandfather very much. Just the idea of my daughter playing the same notes from the same instrument that I listened to my hero play as a child softened my heart a bit.

But it also saddened me. My 10-year-old was going to accomplish something that I’d been waiting 30 years to do. She was going to learn to play an instrument, while I could barely put together a cohesive Spotify playlist. How could I allow this?

I decided that I would do something about it. In the middle of the night, after writing an article for a client, I bought an electric guitar and an amp. History be damned, I was going to play an instrument.

That was a few months ago. In that time, my daughter has been practicing her clarinet diligently. As we round the Christmas season, she’s reading music and playing holiday songs with ease. A squeak or two every now and then, but she’s really nailing it. And, every time she nails a buttery note that reminds me of my grandfather, I feel like I’m five years old again, listening to him play on the edge of his bed while my grandmother cooked dinner.

But what about me? This is my journey, right?

I’ve been diligent as well. Rarely a day goes by without me playing at least a few minutes on my guitar. I devour YouTube videos and internet tabs, and I signed up for more than one app-based instructional program.

I Suck at Playing Guitar

I’m terrible. But, my playing is also beautiful. Hang on, I’m bringing this thing in for a landing.

Because of my age and my love of recorded music, I have my favorite bands and songs and albums. I developed a taste a long time ago. If you asked, I’d tell you my favorite band was U2. If you wanted to know what my favorite song is, I’d say The Joker by the Steve Miller Band. If you needed my opinion on the best album ever, I’d say Dookie.

Your tastes compared to mine aside, that was the musical road I was burning rubber on since childhood.

Hearing Music for the First Time, a Thousand Times Later

Now that I’m learning to play an instrument, I’m rediscovering music. I’m hearing songs that I’ve listened to thousands of times, for the first time. It’s absolutely magical. I feel as though I’m swimming through a current of guitar licks and solos and notes, and it’s sweeping me away to a serene and beautiful place meant only for me.

Bands I’ve resisted my entire life are flooding my playlists. More than a handful of times a day, I find myself lifting my jaw back into its proper position after a blues solo steals my breath and clouds my thoughts. I’m shaking my head in disbelief time and time again, all day long, as I listen to Clapton, Chuck Berry, John Mayer, or Stevie Ray Vaughan just turn my understanding of music on its head.

And at my age, I can appreciate that. Music has always been a love of mine, but as I hear it now, it’s completely new to me. Understanding that I don’t understand the guitar is the greatest gift I could’ve given myself, and I did it in the middle of the night with a cheap Amazon ready-to-play kit.

If I learned how to play music at an early age, maybe I would’ve been good. Maybe I would’ve played well enough to form a garage punk band and play some Blink-182 covers in a smoky bar. But I wouldn’t have what I do right now: True appreciation.

In my opinion, my daughter’s a natural. But I don’t really know how good she is. I’m not a musician. But, I’m almost sad that she’s learning as easily as she is, because there will be a time in her life when she needs to see something she loves through a new lens, and I don’t think that will be music.

But, for me, when I needed to face a small demon that gnawed ever so slightly on my soul for decades, music was there.
I’m glad I never learned, and I’m glad I suck. If I get better, I’ll have a true appreciation for my accomplishments. As I get a bit grayer, I don’t know that there are many more of those types of opportunities ahead. But, if there are, I’m going to remember how I felt today, and look forward to rediscovering another part of who I am, the way I have with music.